TrainCraft is a game based on a simple scroll-along concept adopted from the classic Snake game. The RedPill Studio development team undertook the complete overhaul of the mechanics and art style of the TrainCraft.
Website
Interesting facts

TrainCraft is a game based on a simple scroll-along concept adopted from the classic Snake game. By controlling their train, players move around the game map and collect various in-game items, earning points in the process. Each of the items collected has different parameters that affect the train’s digging efficiency, energy, and so on. As the engine is upgraded, new maps with more difficult levels become available. The train depot acts as the player’s base, allowing them to upgrade their train with new cars, abilities, engines, and decorations granted for special achievements.

RedPill Studio contributed to the development of the TrainCraft mini-game by conducting a complete overview of the game for the purpose of its refinement prior to launch.

The game’s art style was completely revamped to suit the genre, new concept arts were drawn up for in-game items, finalized and designed. The game’s core mechanic was refined and tuned to avoid any bugs, glitches or collisions of upgrade effects. 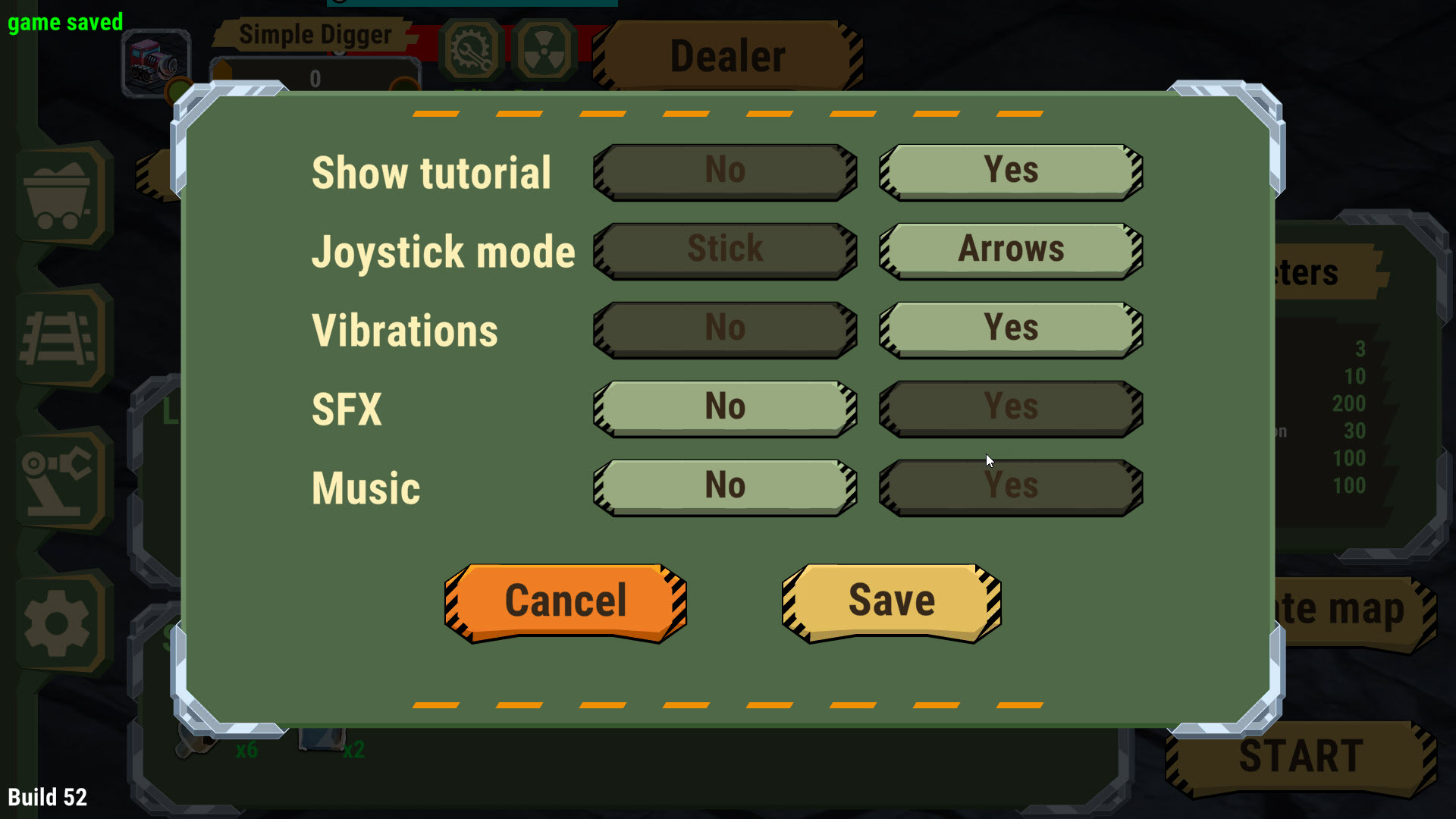 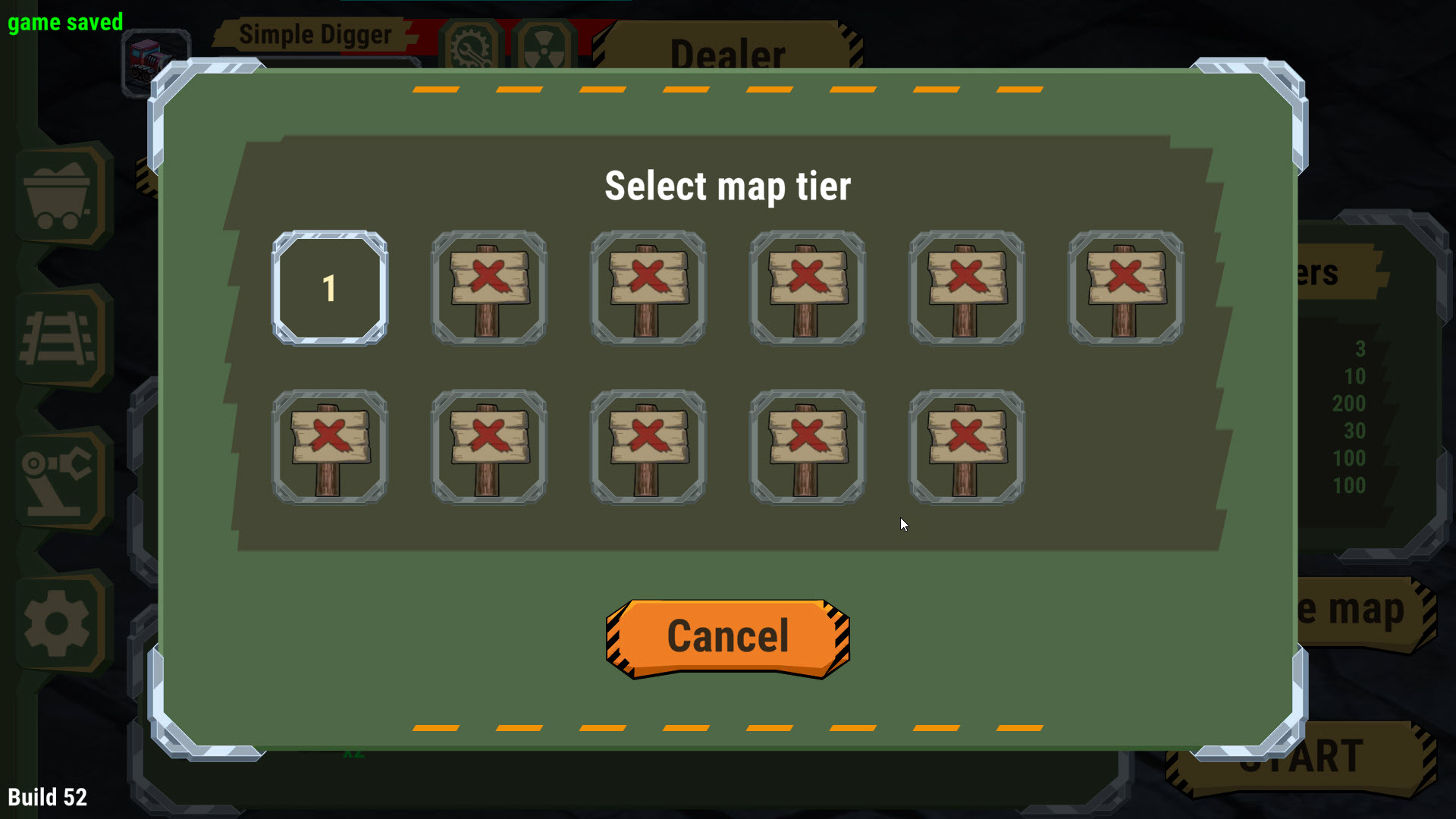 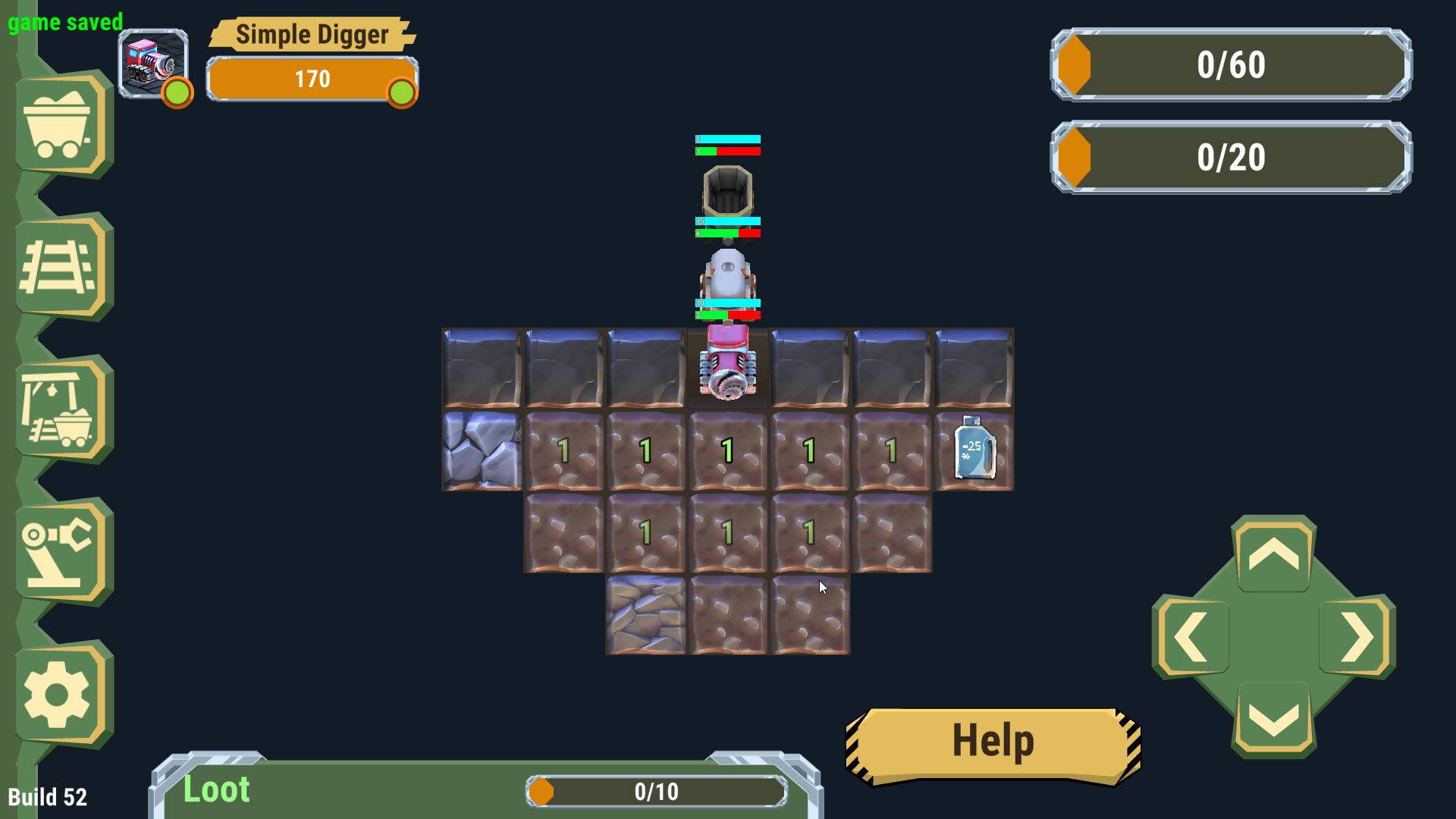 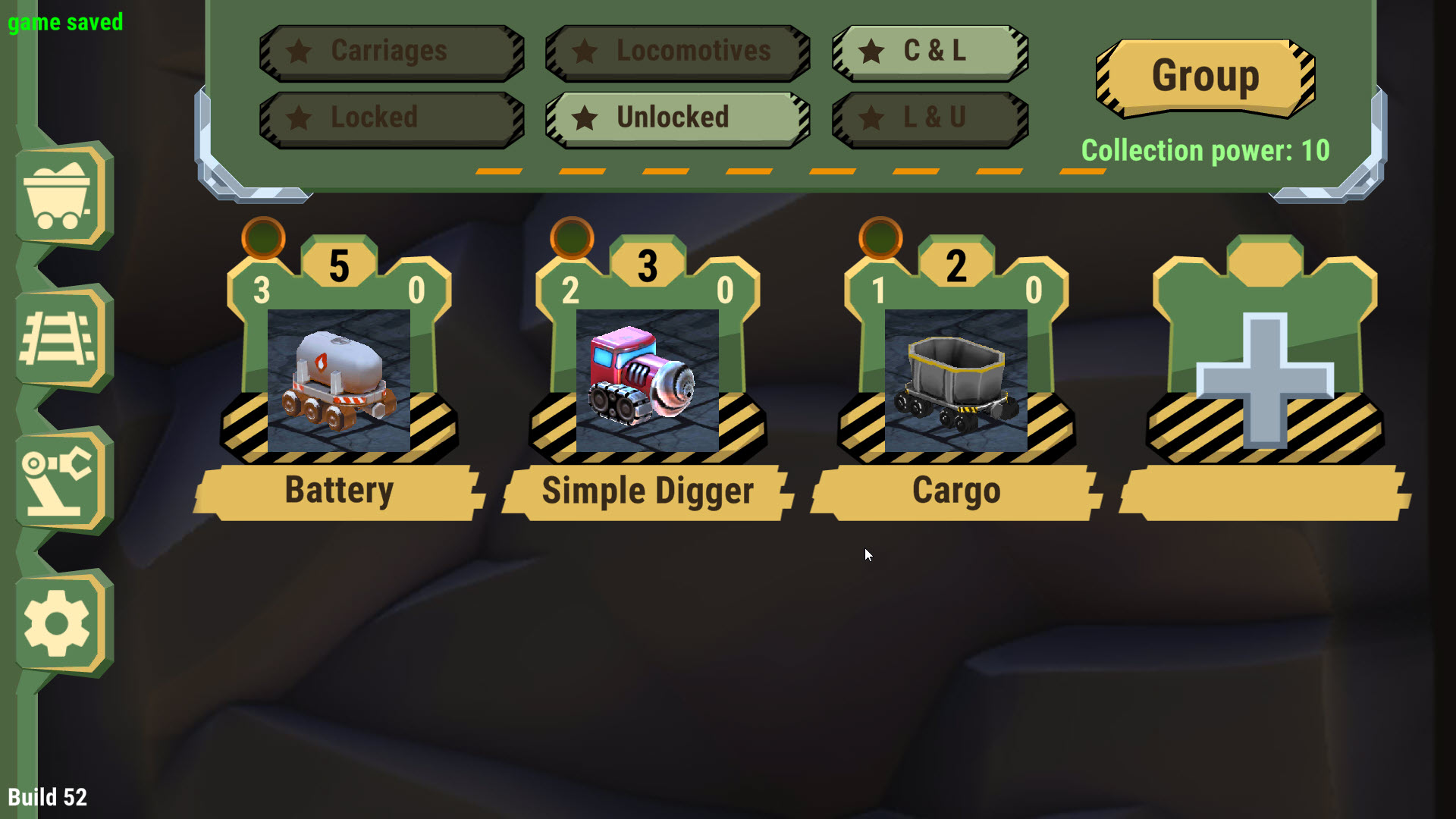 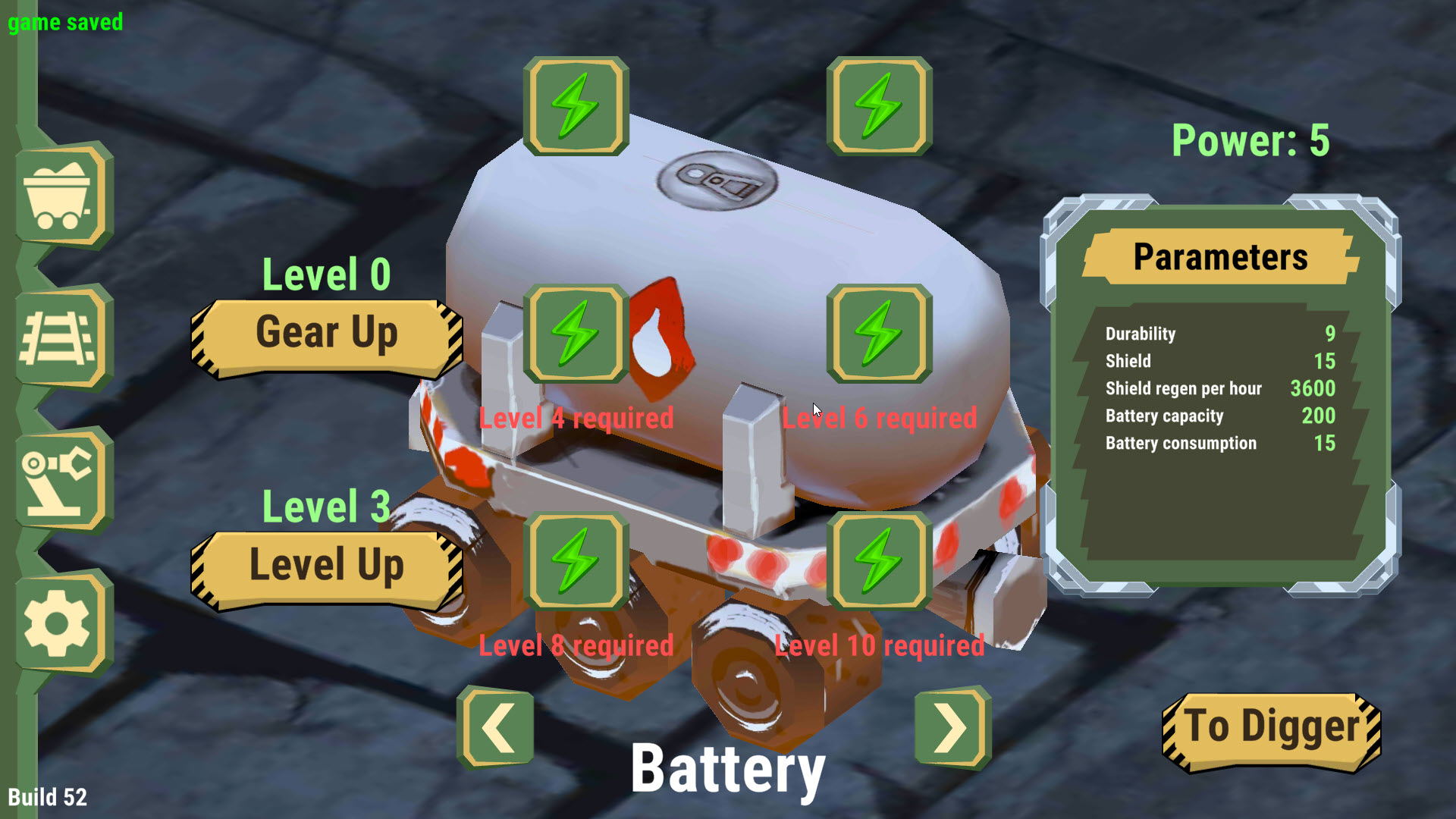 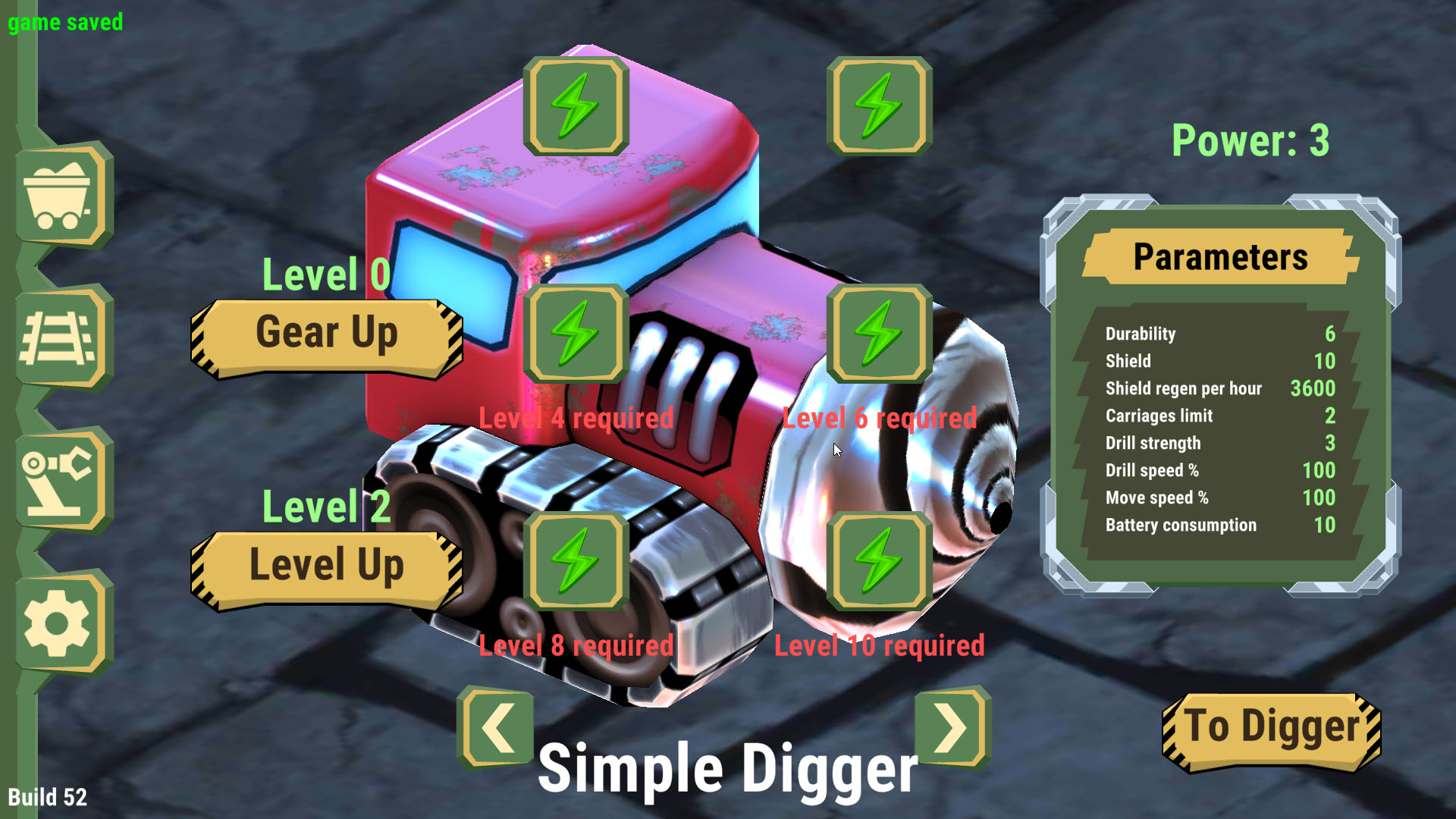 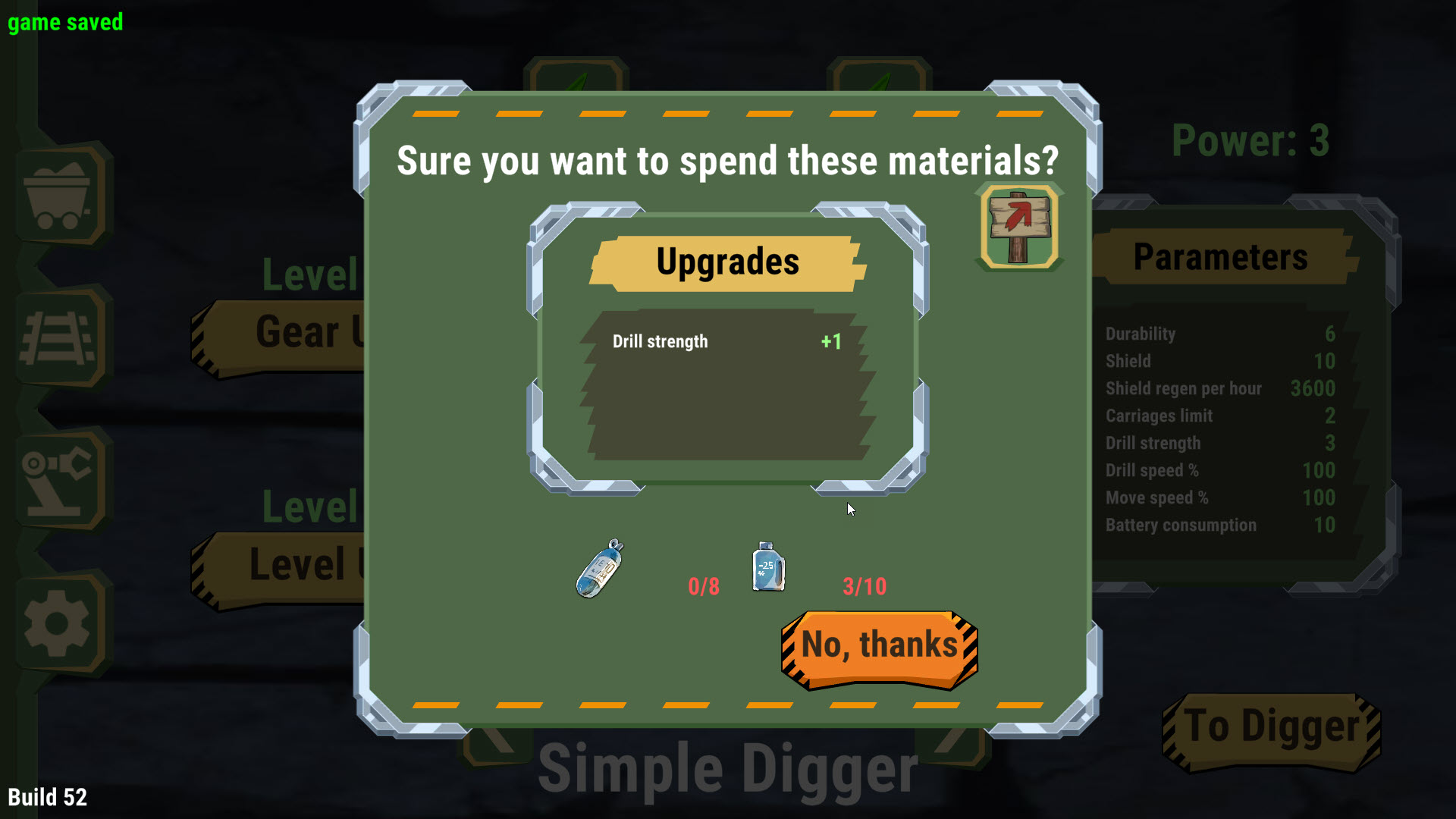 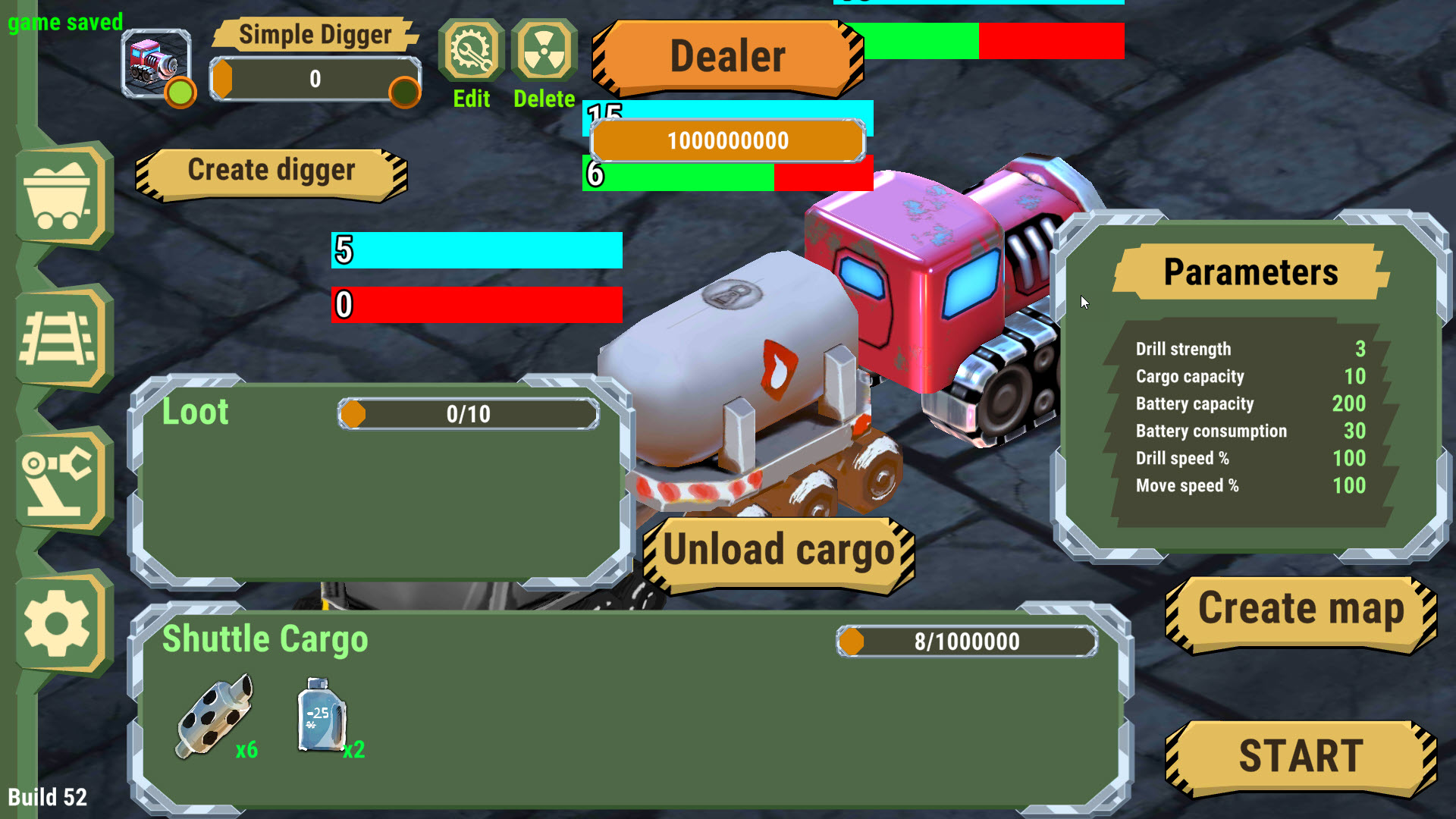 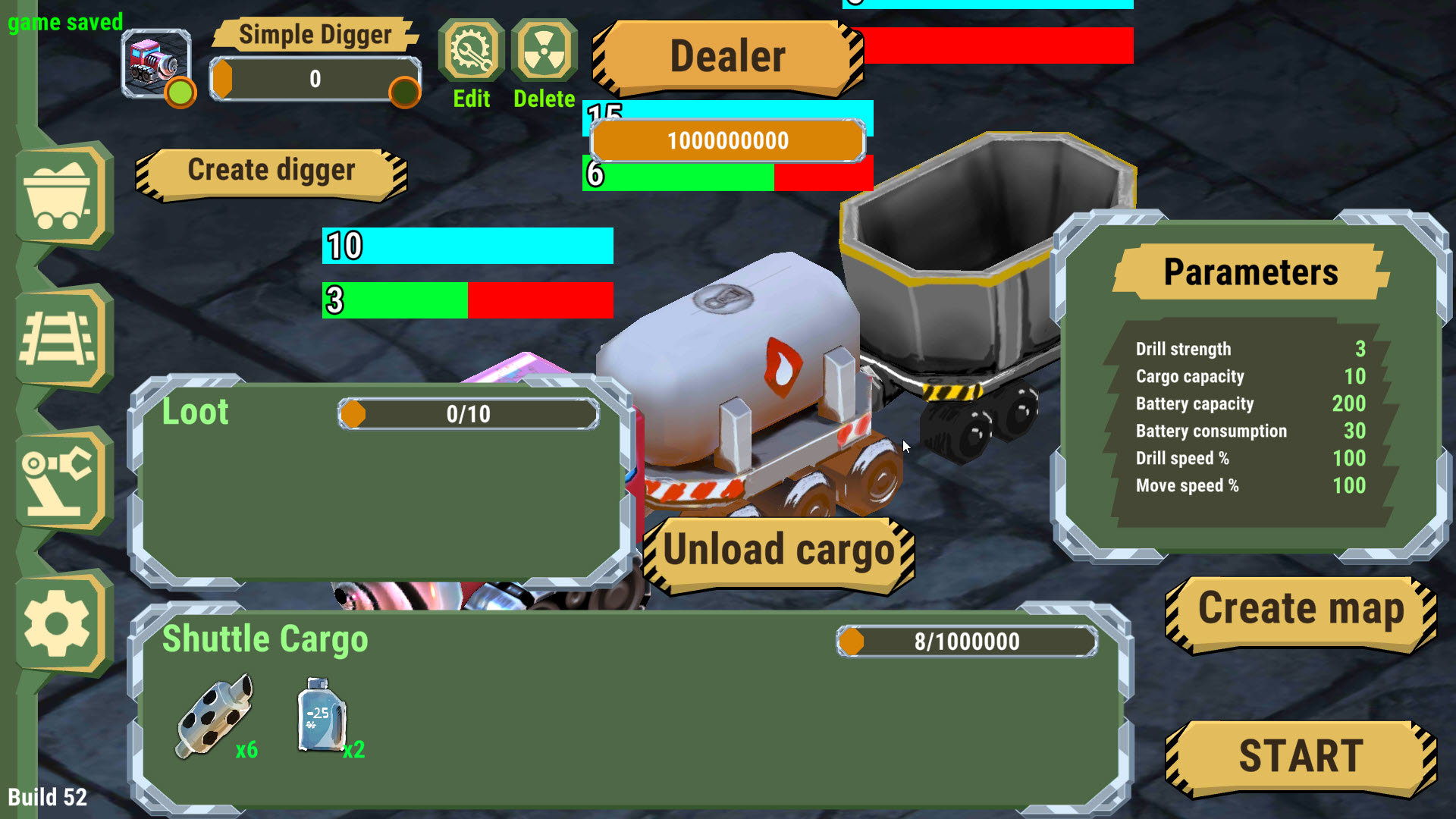 Contacts
We are open for joint work, write and we will answer you
We are in social networks

Contact us
Start a chat with us
or fill this form